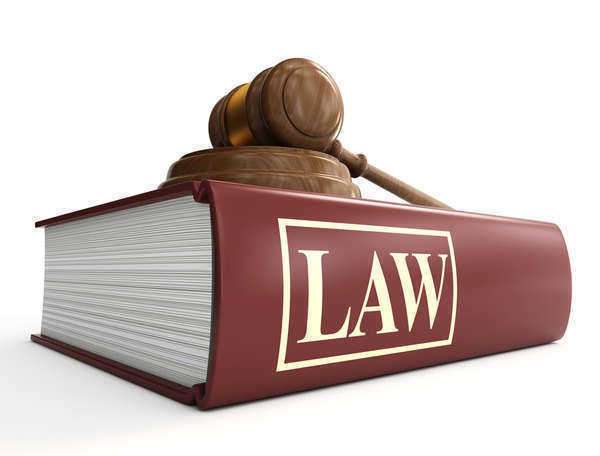 In Vermont,
gay marriage is currently legal. In fact, Vermont was the first state to
legally recognize civil unions and they did so without a court ruling in 2000.
In Vermont, gay marriages and civil unions are both afforded the same rights as
marriage. In 1999, the state Supreme Court ruled that the right to marry, was an
entitlement offered to all individuals, regardless of gender.

The courts ruled
that prohibiting a legal recognition of same sex relationships, was a violation
of the states constitution which ensures equal rights. In Vermont, marriage is
a union of two people and marriage is not defined by gender. However, civil
unions performed in Vermont, may not be recognized outside of the state unless,
the other state has similar laws regarding civil unions. In addition, same sex Vermont
marriages may only be recognized in other states that have legalized gay
marriage.
In Vermont, gay marriages and civil unions are offered all of the same rights
generally reserved for marriage. In fact, Vermont allows its residents to
dissolve civil unions in the same way that a divorce legally ends a marriage.
For instance, couples are legally able to distribute assets and property after
a relationship ends. In addition, individuals can collect alimony or separation
payments.  However, couples must be residents of Vermont in order to have
their divorce legally recognized by the state. For instance, a couple cannot
marry in Vermont, move to Kansas for ten years and then get divorced in Vermont.
Marriages must legally end in a state that has jurisdiction over the union. In
other words, a couple that has moved to another state, may have no legal
recourse regarding their divorce, unless their state of residency, recognizes
the marriage.  In addition, the law also states that no individual should
marry in Vermont and purposely move to state where gay marriage is illegal. If
in fact, a couple tries to knowingly take advantage of Vermont’s marriage laws,
the marriage is considered void.

In Vermont, gay marriage laws were prohibitive and it took great efforts to
change them. In fact, the governor vetoed the original bill that would have
legalize gay marriage. However, the veto was overturned by the legislature. It
did however, take two years from the bills introduction, for gay marriages to
be legally permitted in Vermont.  Gay marriages are legally recognized as
of, September 2009. In Vermont, marriage is a union of two people, regardless
of gender.