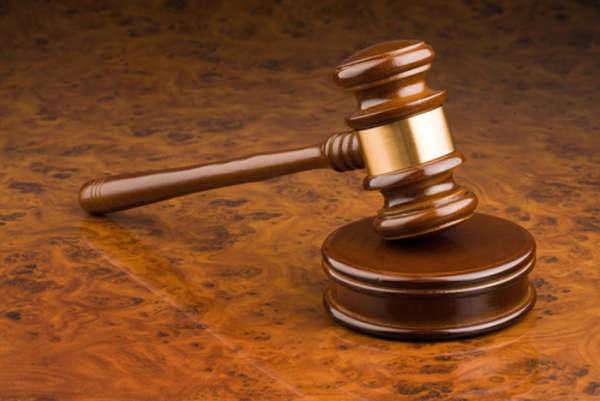 Common-law marriage laws allowed the type of marriage up until 1956.

Common-law marriage in Mississippi is no longer recognized by the state, and until recently, the court would not consider property division settlements.

Now, Mississippi law on common law marriage still forbid the type of marriage, but a court may now recognize the marriage within a divorce or settlement procedure in certain circumstances.

Marriage requirements in the state disallow marriages with the following type of factors:

2. Adjudicated mental illness or incompetence of either or both parties (a guardian or friend may file suit within six months after marriage in such a case)

3. When either party is incapable of consenting to any marriage because of incapacity or age

4. The marriage was formed with force or fraud

5. Pregnancy of the wife by another person if the husband did not know of the pregnancy

6. A son cannot marry his grandmother, mother, stepmother, his legally adopted daughter, or his granddaughter, as well as a first cousin by blood

7. A father cannot marry his son’s widow, his wife’s daughter, his granddaughter, his daughter-in-law, or his niece (all of these conditions apply for females in the same degrees)

9. Under the age of 17 unless both sets of parents or legal guardians allow

As you can see, marriage requirements disallow many types of marriage, but common law marriage laws will recognize the type of marriage in certain circumstances.

Determining the Validity of Common Law Marriages in Mississippi

Although there are few laws addressing common-law marriages in Mississippi compared to laws for marriage requirements, a court may also consider the validity of the marriage upon two conditions:

The man and woman have signed power of attorney papers while in the relationship, and the marriage was contracted in a state and district that recognized such a union according to their common law marriage laws.

• The two parties actually cohabitated in an out of state jurisdiction

• The of state jurisdiction had established common law marriage requirements

• If no common law marriage laws exist within the other jurisdiction, the court must determine if there were any power of attorney documents signed prior to the cohabitation

If couples in recognized common law marriage come to an agreement about the division of property along with other marriage requirements in a future separation in an out of state jurisdiction, the state of MS may recognize such agreements.

If you are unsure the state will consider the marriage requirements, you should speak with an attorney to help determine if the case may be arguable in court.