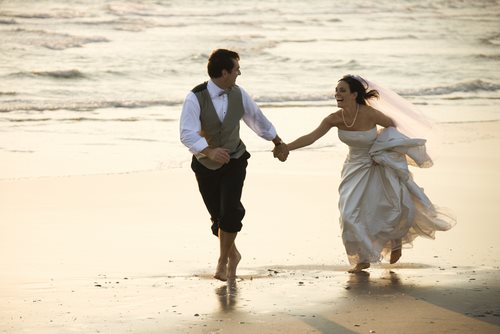 What is Common Law Marriage?

According to the NCSL, the National Conference of State Legislatures, a common-law marriage in Ohio requires “a positive mutual agreement, permanent and exclusive of all others, to enter into a marriage relationship, cohabitation sufficient to warrant a fulfillment of necessary of man and wife, and an assumption of marital duties and obligations.”

Code 3105.12 Proof of marriage mainly addresses common-law marriages in Ohio, and some of these laws under the Ohio Revised Code are paraphrased below:

(B) A common law marriage in Ohio is prohibited after October 10, 1991, and any marriage that is subsequently solemnized after this date must adhere to Chapter 3101 of the Ohio Revised Code.

(B)(2) “Common law marriage that occurred in this state prior to October 10, 1991, and that has not been terminated by death, divorce, dissolution of marriage, or annulment remain valid on and after October 10, 1991.”

(B)(3)(b) The common law marriage in another state or nation has not been determined as invalid.

Ohio law on marriage is fairly simple compared to rules regarding common law marriage. Additionally, a common-law marriage in Ohio is only valid if the form of matrimony adheres to all conditions set forth in Code 3101.

They may not relate to each other nearer than second cousins, and a legal marriage may only be entered into by one man and woman who are in no other marriage.

If a minor wants to marry, they should first obtain consent from their parents, a surviving parent, a parent who represents a residential parent or legal custodian, a guardian, or any of the following entities: