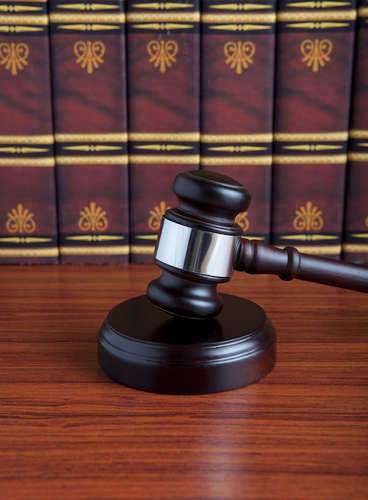 What is a Common Law Marriage?

Often referred to as an informal marriage, common-law marriages do not create a legally binding contract between husband and wife.

That being said, even though a common-law marriage does not enter the couple into a civil registry—due to the exclusion of a marital contract—the formation is recognized as legitimate—in the eyes of the law—in some jurisdictions throughout the United States.

The term “common-law marriage” is synonymous with a non-marital relationship such as a reciprocal beneficiary’s relationship or a domestic partnership.

The primary distinctions of common-law marriage include the following:

In general, a common-law marriage does not need to be registered; it is up to the discretion of a government to file the common law marriage.

• Common law marriage NJ: Both parties are required to otherwise be qualified to enter into a marriage; both parties must be unmarried, be of sound mind, and in most states, not be sentenced to life in prison

• Common law marriage NJ: In some jurisdictions throughout the United States, participating couples must have cohabitated and held themselves to the public as spouses for an extended period of time for the marriage to be recognized as valid.

As stated above, New Jersey law on marriage is one in which the individuals hold themselves out as husband and wife; however, in certain circumstances, the couple may be deemed as legally married without the presence of a formal ceremony or a marriage license.

Common-law marriage in NJ is not permitted. The state of New Jersey does not allow for the creation of common law marriage as a relationship in which a couple lives together without participating in a formal/lawful ceremony.

Unlike other states in the U.S.; however, New Jersey does not allow a couple to acquire marital rights by living together for a specified period of time. As such, a couple will not be required to pursue legal action to end such a bond if the said relationship was created in New Jersey.

Although Common Law Marriage New Jersey is not practiced in the state, New Jersey does recognize as valid, common-law marriages created outside of the state, if the legal requirements of those states are fulfilled.

Because of this standing, legal action is required to dissolve common law marriage in New Jersey that is created outside of the state or country. New Jersey courts are responsible for determining the rights of parties residing in New Jersey.

As long as a couple shares the same domicile as husband and wife, the question regarding the validity of their common law marriage in New Jersey is unlikely to arise. However, for issues pertaining to inheritance of social security, assets, pension plans, etc. a valid marriage is required in the state of New Jersey