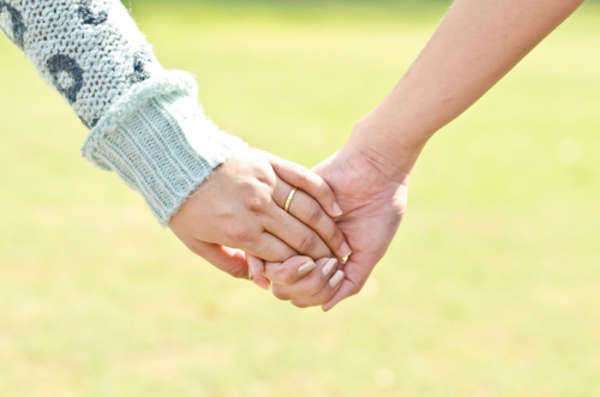 If you have been cohabiting with a significant other for several years and consider yourself married, you may wonder if NY common law marriage laws allow you to have the same rights as other married couples.

What is Common Law Marriage?

Common-law marriage is an institution that began in England. Traditionally, if a couple cohabited and presented themselves publicly as husband and wife, the unwritten laws of England (the “common law”) considered that couple married.

In the United States, most states have allowed common law marriage at one time or another, and 10 states still recognize common-law marriages today.

In New York, common law marriage was used frequently in the 19th and early 20th centuries. When a couple is a common-law married, they have all the rights and responsibilities of any married couple, and if they split up, a divorce is necessary rather than just informally dividing possessions.

New York law does not allow common law marriage regardless of how long a couple has been cohabiting.

Common-Law Marriages From Other States

Currently, 10 states (Alabama, Colorado, Iowa, Kansas, Montana, Oklahoma, Rhode Island, South Carolina, Texas, and Utah), as well as the District of Columbia, allow common-law marriages, and a NY common law marriage may be established if you were common law married in any of these jurisdictions.

If you believe that you are common law married according to the laws of your state, an attorney can ensure that your marriage is properly recognized by New York so that you and your common-law spouse may have all the rights of any other married-couple.