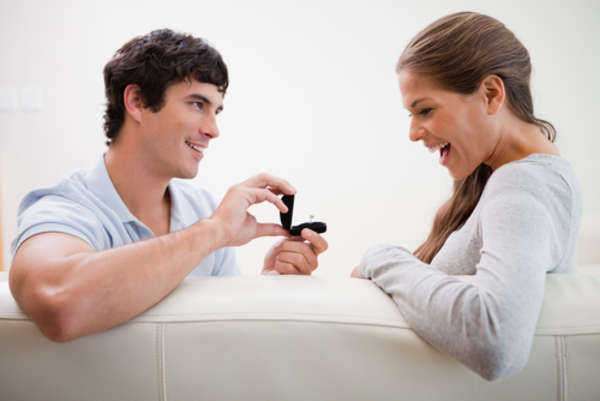 Prenuptial agreements are becoming increasingly popular and necessary. In today's society, marriages are becoming less and less likely to last a lifetime. In fact, a large percentage of marriages end in divorce. While no couple wants to plan for divorce, it is best that couples prepare themselves for the possibility. In addition, discussions about prenuptial agreements help couples to better understand each other.
First, these discussions can help couples to get a better grasp of their partners intentions. In addition, couples can learn what individual expectations are regarding marriage. In addition, one partner may want seven kids while the other does not want any. Surprisingly, many couples fail to have these discussions before they get married.
Also, many partners base their marriage expectations on what they witnessed with their parents and other close relationships. By discussing these relationships, couples can also learn what they have seen work and what has been disastrous. In essence, these discussions can bring couples much closer together.
Prenuptial agreements can dictate financial and household responsibility's throughout the marriage. Many couples fail to think of this aspect of a prenuptial agreement. In fact, this portion of the agreement can be the most important.
By clearly defining roles, agreements can avoid conflict later in the marriage. By knowing what their partner expects, individuals will be more likely to thrive and appreciate everything that their spouse does. Sometimes, spouses forget the amount of responsibility imposed on  their partner.
By writing the agreement, spouses are more likely to appreciate each other for all that they do to keep the marriage going. Prenuptial agreements are also an effective estate planning tool. In the absence of a will, agreements can dictate some portions of estate planning.
For instance, it can assure that a spouse's individual property is left to a child, rather than used to pay of a debt of the other spouse. In addition, prenuptial agreements are utilized during divorces. In this case, the agreements help the couple to avoid lengthy and expensive court battles.
Prenuptial agreements can protect individual and joint assets in several circumstances. For this reason, couples should be sure that their agreement is legal and likely to be upheld by the courts.
A lot of planning and documentation goes into prenuptial agreements and couples should have an attorney review their agreement to be sure that the planning is productive and upheld by the courts when it matters.