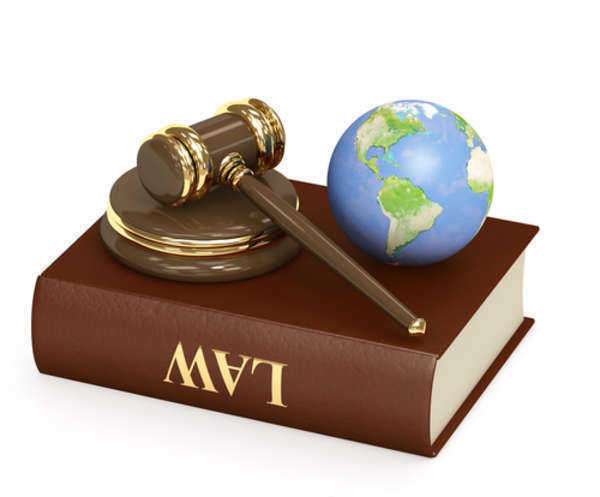 In 1993, the State Supreme Court ruled in favor of gay
marriage in Hawaii. However, the Supreme court was overruled by an amendment
that stated the Supreme court did not have that decision making authority. Gay
marriage in Hawaii was quickly made illegal by the legislature. However, Hawaii
does allow for some rights as they relate to domestic partnership. In 1997,
Hawaii began to offer reciprocal beneficiary registration. Gay marriage in
Hawaii is not legal, but same sex couples can be afforded the same rights as
married couples. In Hawaii, gay marriage is only illegal by definition. In
fact, same sex couples in Hawaii are afforded more rights that in most states.

In Hawaii, gay marriage is not legally recognized. However, couples can enter
into an agreement that affords them many rights in regards to their
relationship. Reciprocal beneficiary registration allows couples to be entitled
to some rights that are usually obtained through a legal marriage. For
instance, couples acquire inheritance rights and the right to acquire health
insurance through their partner.

One benefit that many individuals feel is vital,
is the right to make decisions regarding health care. In fact, many LGBT
couples in the United States, are unable to make those decisions as they relate
to their partner. In fact, when a partner in hospitalized, the other partner is
often unable to get information regarding their partners condition because they
are not considered family.

In addition to these rights, couples are
entitled to pensions and the right to own property jointly. Like marriage,
individuals can not enter into more than one reciprocal beneficiary
registration. While gay marriage in Hawaii is still illegal, couples can
benefit from the rights that the state affords individuals in a reciprocal
beneficiary registration.

In Hawaii, gay marriage is not technically legal. However, Hawaii affords
couples the opportunity to enter into a written agreement that will offer them
the opportunity to enjoy rights that are only usually afforded to married
couples. Gay marriage in Hawaii is simply not legally recognized because of the
definition of marriage.

However, same sex couples are free to enjoy the many
benefits and responsibilities of marriage without having the designation of
marriage. There are few states that offer same sex couples the opportunity to
enjoy those rights. In Hawaii, gay marriage is likely to be legally recognized
sooner than in many other states. In fact, in Hawaii, gay marriage is allowed
contractually through reciprocal beneficiary registration.