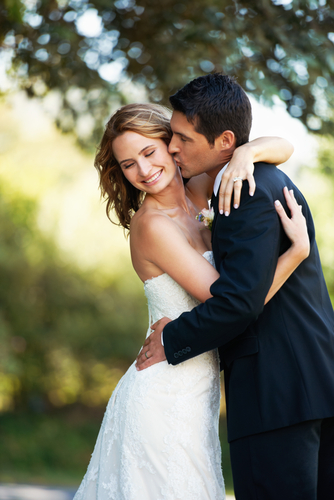 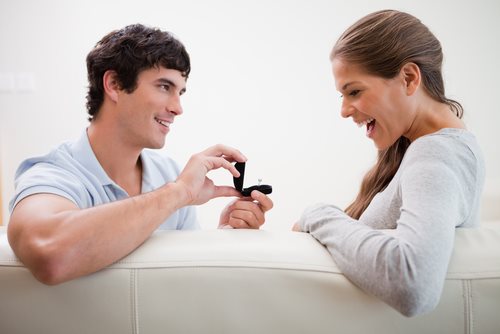 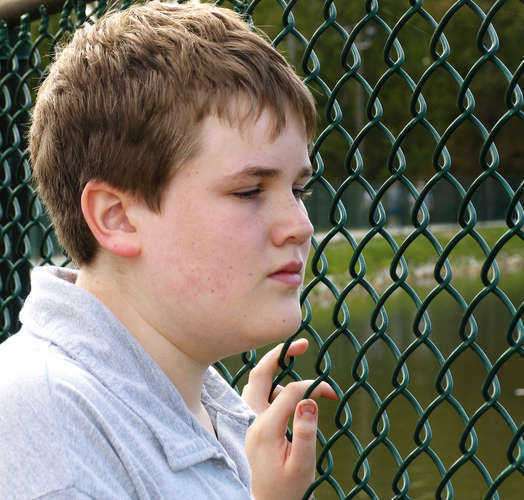 As a result, an injured party may be permitted to take legal action against the individual who is responsible for the loss of affection in his/her marriage.

This may occur when an individual establishes an emotional or an intimate relationship with a person other than his/her spouse.
However, the alienation of affection will not necessary involve adultery. In some instances, an individual’s friend or a family member may damage the couple’s love and affection. In some states, the alienation of affection is considered to be a serious offense.

Does Your State Allow Alienation of Affection Suits? 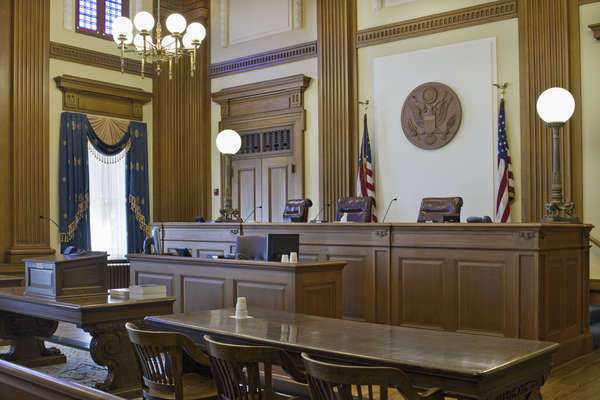 When an individual believes that an outside party is responsible for the destruction of the affection that once existed in his/her marital relationship, he/she may be permitted to initiate a lawsuit against the offending party, on the groups of alienation of affection.

There are only a few states that continue to permit lawsuits regarding alienation of affection. These states include Hawaii, New Mexico, Utah, Mississippi, Illinois, South Dakota, and North Carolina. In order for an individual to effectively establish an alienation of affection lawsuit, he/she must be able to effectively prove that the offending party knowingly and intentionally destroyed the love that once existed in his/her marriage.

Why Is Polygamy Illegal? 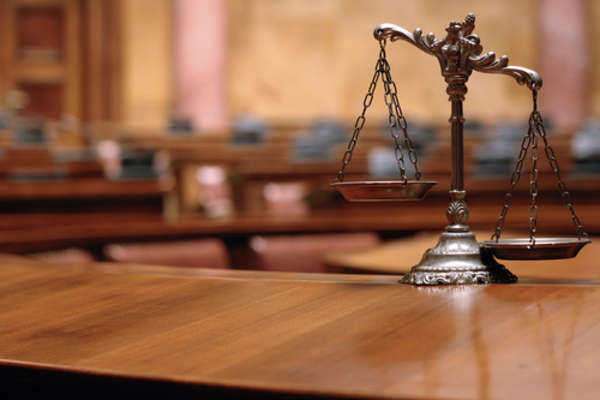 Polygamy is the act of having simultaneous multiple relationships or married partners. Polygamy is considered illegal in many countries because it is viewed as an immoral act against women. A polygamist is viewed as a chauvinistic character that treats women unjustly.
The laws regarding polygamy related to the historical traditions of an area or country. The majority of Christian denominations forbid all forms of multiple relationships, because they view the sanctity of marriage as a holy sacrament, and something that should not be infringed upon.
The role of religion in polygamy is crucial, but should not be overstated, for gender roles and societal interpretations also play a huge role in forbidding the act. Although religion plays a strong part in the outlawing of the act, the prohibition of a polygamist is also broadly based on a societal standard.
Another credible reason for the widespread prohibition of the act is based on public good. Polygamy invariably results in lowering the status of a woman and subsequently intensifies discriminatory actions. 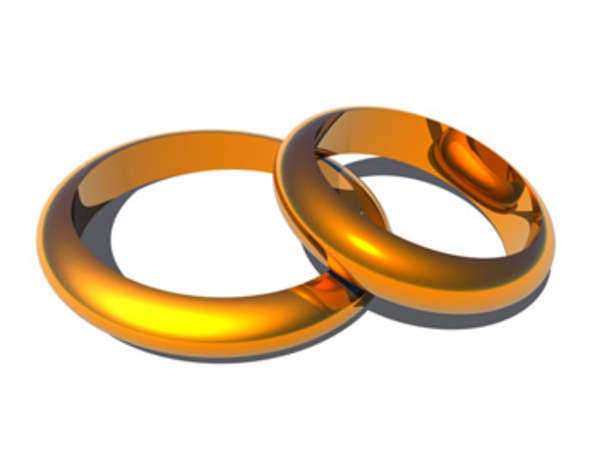 A marriage is not only a relationship or bond you share with a loved one, but a unique contract that must be validated in order to be considered a legal union. A common law marriage offers a couple legal recognition of their joining. Such a label offers the two wedded individuals with certain privileges in accordance with tax law or family law. As a result of this, the marriage meets the requirements of common law.
Obtaining a valid marriage license and partaking in a ceremony that is administered by someone who is licensed by the particular state in which the marriage is held is the first consideration of common law marriage. Each state contains its own rules in regards to marriage; however, common law marriage is essentially uniform. When getting married, make sure these are no legal impediments that would block the marriage.
For example, if one the individuals were previously married make sure they have valid divorce documents before the wedding. When obtaining a marriage license the individuals must distribute documents to their local registry or church that signifies appropriate identification.
A marriage license is a form of permit that states in accordance with common law, that the couple is legally allowed to marry. The regulations necessary to obtain a marriage license will fluctuate based on state, so make sure you acknowledge your specific state’s rules.
Most states will require the marrying individuals to provide proof of citizenship, a driver’s license or a form of photo ID, and documents to provide proof of address. Some states will require a blood test for the marrying couple and all states will attach fees to the license obtainment process.

What You Must Know About Marriage 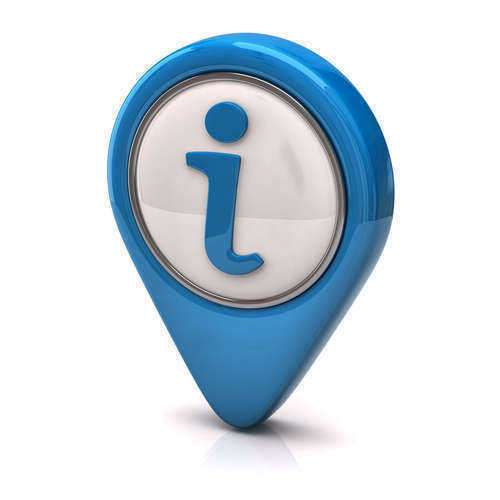 Marriage laws can vary substantially depending on the country you live in but are simply legal requirements that attest to the validity of marriage. Over the years there have been different types of restrictions placed on marriage laws. What was once considered a simple union between two people can know be best described as an intricate web of legalities. Marriage law is a category in and of its own in today’s society.
There are different classes and levels of the restrictions found in marriage laws and are listed below:
Marriage Age – this marriage law is the same in most parts of the world, but it is subject to differences in other areas. To legally marry you must be 18 years of age. However, there is a stipulation to this marriage law, at age 16 or 17 you can marry with parental or legal guardian consent.
Gender Restrictions – There are a variety of marriage laws that include some sort of gender restriction. In terms of same sex marriages there are only a few states that will allow this (Massachusetts, Connecticut, Vermont and Iowa) to name a few. There are other states that will be or have changed the marriage laws in their area so same sex marriages can begin to be recognized.
Social Restrictions- In terms of marriage law there are also many social restrictions. Many societies only view monogamy as the the only form of legal marriage. Another one of the marriage laws that provide a social restriction is the ban of any sort of union between individuals who are kins (meaning family members).

You Have to Know This About Marriage! 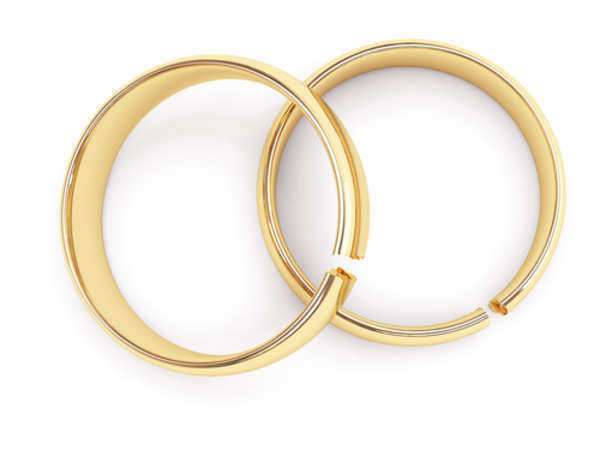 Background:
Marriages are found throughout history, in every type of society. The marriage contract has been utilized for many purposes. However, the rate of marriage and divorcesame sex couples
Purpose:
For many, the purpose of marriage is to establish a family. Often, that includes procreation or adoption.
History:
In the past, marriage was utilized by families as a way to achieve a higher social standing, either by marrying someone of a higher class, or by receiving financial incentives. In fact, royalty often married other members of their families in order to continue the strength and stability of that family line. To this day, many royal families only allow marriages between members of royal families. In general however, the marriage now takes place between individuals from otherwise unconnected families.
The purpose of many marriages has been to strengthen and enlarge a family unit, while maintaining or increasing social standing. Throughout history, the acceptable purpose of marriage has shifted in accordance with societal and individual expectations. In recent history, many people have held that marriage is meant to reinforce a relationship bond based on love and mutual respect, and that the relationship is affirmed through a wedding ceremony. In some cases, marriage ceremonies are a private event, while in others the ceremony is a public celebration. In either case, the purpose of the ceremony was to affirm the relationship and to enjoy the support of family and friends. The essence of marriage has not changed much throughout history. Marriage was and remains a relationship between two individuals.
Rights and Obligations:
Marriages grant many rights and responsibilities that are not generally conferred by other relationships. In fact, many state laws prohibit the conferment of those rights on any relationships other than a marriage between one man and one woman. The reason that marriages receive unique consideration in the eyes of the law is to encourage more couples to take part in the marriage contractRestrictions:
Currently, the United State’s government allows each individual state to enact their own marriage laws. However, there are some federal restrictions on marriage. For example, the federal Defense of Marriage Act, has been enacted by many states in order to forbid same sex marriage. Yet, some states have avoided enacting that restriction, and do indeed allow same sex marriage.
Although, same sex married couples are not entitled to receive any federal rights or responsibilities conferred on marriage, they can enjoy rights conferred by states that recognize their marriage. The restrictions on federal rights are due to the federal governments refusal to legally recognize same sex marriages. A restriction on same sex marriage is just one of many restrictions placed on marriages. In addition to gender restrictions, many states have age limits 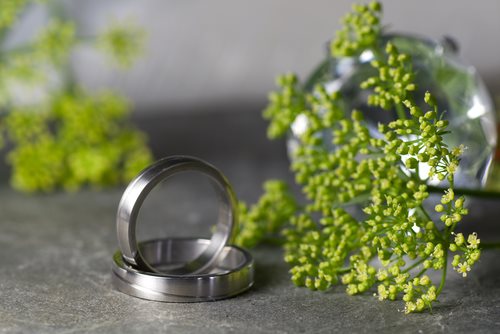 Brian Brown, the president for the National Organization of Marriage, hit a new low today by responding to the passage of a marriage quality measure in the Rhode Island state Senate by proclaiming, “it is bad enough when families dissolve through death or divorce, but it is unconscionable when a state encourages this through policies that deprive young people of the love of both a father and a mother. This is an extremely sad day for the state of Rhode Island.

Chad Griffin, the President for the Human Rights Campaign, called on Brown to issue an apology for ridiculing the two no less than two million parents who are impacted by the bill.

The Human Rights Campaign states that there is no credible scientific information that has provided any credence to arguments that children of gay parents are at any sort of disadvantage. Just as recently as last month, the non-partisan and independent American Academy of Pediatrics endorsed same-sex marriage for the sole reason that it is beneficial for kids. This well-respected group claimed that marriage, along with adoption, helps protect the child’s rights to maintain healthy relationships with both parents, along with financial security, and eligibility for health benefits. Other noteworthy groups supporting same-sex adoption include the Child Welfare League of America, the National Association of Social Workers, and the National Adoption Center.

Brown’s statement also stands in direct contradiction to those issued by David Blankenhorn, an expert witness for supporters of Proposition 8 who has since switched his stance on the issue of same sex marriage. During the highly controversial trial, Blankenhorn testified that children raised by lesbian or gay adoptive parents did just as strong, if not stonger, than children raised by their biological parents.

“I have seen a lot of inflammatory rhetoric come from the National Organization of Marriage and specifically Brown over the years, but equating loving and fit gay parents to families hit by catastrophes such as death or divorce is something very new. These statements are shocking and despicable,” said Jeremy Hooper, the publisher and founder of a prominent advocacy administration that calls out discrimination made against lesbian, gay, bisexual and transgendered individuals.