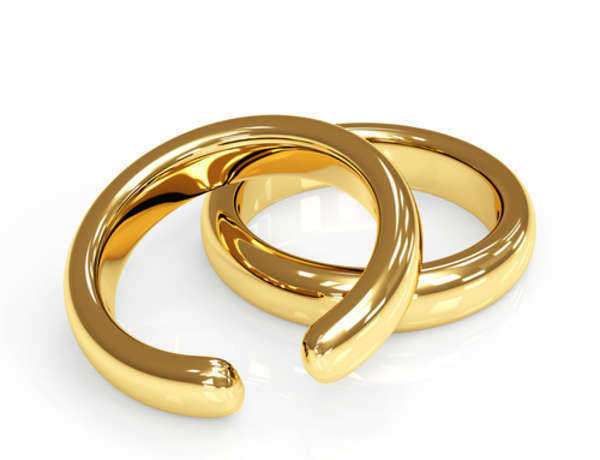 WHAT IS A DIVORCE?
A divorce, also known as a marital dissolution, is the legal termination of a marriage.  A divorce, like any other form of family law and domestic relations is considered the sole jurisdiction of the States and as such the States are free to have their own laws concerning both the divorce and rights to property, alimony, and child issues subject to the divorce.
Traditionally a divorce could only be decreed subject to certain conditions.  These conditions included: Cruel and Inhuman treatment; Abandonment; A specific period of time that one spouse has been incarcerated in prison; Adultery; and the legal determination of the insanity of one of the spouses.  These conditions were prevalent among States that required a fault-based divorce.
The modern trend, and the law in every State in the union, is to follow a no-fault divorce standard.  These States do not require either spouse to show fault on the part of the other.  In these situations the court need only find: (1) that the marriage is no longer tenable, (2) that certain conditions, known as “irreconcilable differences have caused the marriage to be irretrievable; or (3) that the marriage is irretrievable.  In contrast to fault-based divorce a no-fault divorce is relatively simple and since New York’s adoption of the policy in August of 2010 it is accepted in every State in the Union.
WHAT IS A SEPARATION AGREEMENT?
A separation agreement is unlike a divorce in that it does not legally terminate a marriage.  When a court orders a separation it will also outline the rights and obligations that each individual who is a party to the marriage has pertaining to child custody and support, division of property, and spousal support.  In essence a separation agreement can be considered a “test run divorce.”
WHY WOULD I WANT A SEPARATION AGREEMENT?
There are a number of reasons why a separation agreement may be more beneficial to both you and your spouse.  First, and most importantly, it allows time for the couple to be separated and determine whether or not the marriage can or should be saved without going through the finality of divorce.  Secondly, all those rights that go along with being married, including: medical benefits, social security benefits and rights associated with wills and intestacy law that only a spouse can benefit from.
If a separation does not solve the problem the married couple can go to the court and petition for a conversion divorce.  What this means is that the Family Court will take the separation agreement and convert it to a divorce decree.  In many situations the court will find that the specifics associated with child custody, child support, and spousal support are adequate if not argued during the period of separation and the court will institute these specifics directly into the divorce.
As with any other matter dealing with Family Law, these provisions are State specific and if an individual is considering a divorce or separation agreement he or she should not only consult with an attorney specializing in family law but also research those laws that are specific to their jurisdiction.