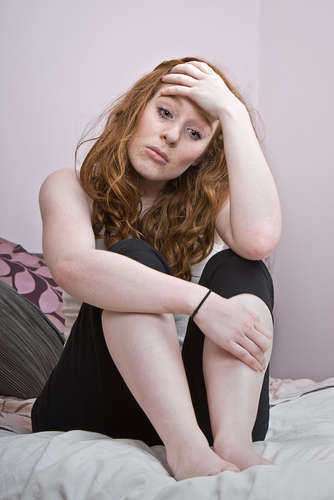 Domestic violence is often reinforced by some religious teachings, and may even be permitted and expected in various cultures. In some cases, religious organizations provide little assistance in preventing domestic violence, and the statements of some priests and clergymen may even appear to encourage abuse. Various Biblical passages contain stories and accounts about various types of domestic violence. Descriptions detailing the mistreatment of women can be located throughout the sacred writings, and some people believe that because this behavior is described in the Bible, it is acceptable. Oftentimes, perpetrators will utilize these bible passages in order to justify their actions and behavior. For example, the popular motto, "Spare the rod, spoil the child," was taken from the Book of Proverbs. The Bible goes on to explain, "Withhold not correction from a child: for if thou strike him with the rod, he shall not die. Thou shall beat him with the rod, and deliver his soul from hell (Proverbs 23:13-14)." This proclamation seems to commend child abuse as a method of discipline. It suggests that beating a child will not permanently harm a child, but will benefit a child in the long run. Similar passages about domestic violence can be discovered throughout the Bible. Ephesians 5:22 affirms, "Wives submit to your husbands." Many men will choose to ignore the rest of this passage, and use this statement as an excuse to subject their wives to brutality if their wives disobey them. This passage may also cause women to feel that they have a duty to submit to their husbands authority. This may inject the mentality that a woman has no right to make her own decisions regarding her actions or her future. This frame of mind does little in preventing domestic violence; a man will utilize the power of men in the bible in order to justify his desire for power in a relationship. He may feel that he should be the commander in a relationship, and that his partner should submit to him and uphold his desires. This belief helps to create a positive attitude about domestic violence. Also, the Old Testament contains numerous stories in which women are subjected to maltreatment. For example, in the Book of Genesis, a man named Lot has his house surrounded by a crowd of men. In order to please the boisterous crowd, he offers them his two daughters, who have not yet been touched by a man. Stories such as this also do not help in preventing domestic violence; they run the risk of undermining the worth and the value of women – illustrating an air of objectification.

Throughout history, many cultures have assisted very little in preventing domestic violence. In some cultures, people uphold an acceptable perspective about domestic violence and spousal abuse. Unfortunately, domestic violence continues to be a worldwide epidemic, and it occurs in every culture. However, there are some cultures that view this horrific behavior as tolerable and respectable. For example, domestic violence is an extremely frequent and severe occurrence throughout the Middle East and Asia. Countries such as Pakistan and India are overrun with instances of domestic violence. The increased occurrence of domestic abuse in various cultures is often the result of how these cultures view women and the role of women. In many societies, women are considered to be objects that belong to men. Therefore, if a women misbehaves a husband has the right to beat his wife as a form of punishment. Many cultures consider women to be the root of all evil, which is not a mentality that helps in preventing domestic violence. In these societies, women maintain to rights or freedom. They are not permitted to receive an education, and women are often treated like servants instead of family members. These perspectives breed positive breed positive perspectives about domestic violence. In order to help prevent domestic abuse, it is important to understand how various cultures perceive domestic abuse towards women.