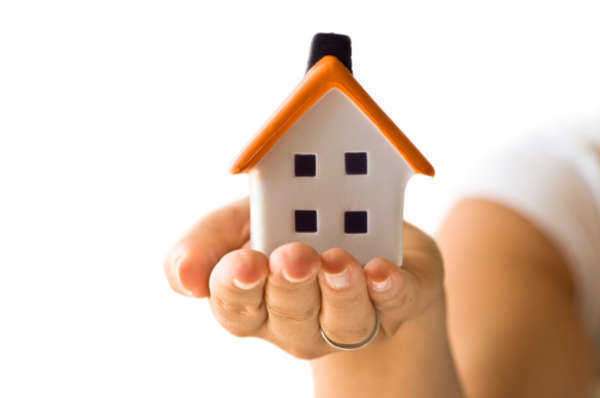 Background:
Cohabitation is described as a romantically involved couple that lives together, in the absence of a legally recognized commitment such as marriage and prenuptial marriage agreements
Reasons For:
Couples choose to take part in cohabitation for varying reasons. First, the statistics for marriage indicate a large incidence and huge continuing increase of divorce.
Governing Laws:
Each state has its own laws regarding the recognition of relationships between cohabiting couples. Some states offer no legal recognition of those relationships or the rights and responsibilities associated with it. In addition, some states will only recognize cohabitation if the couple enters into a written agreement that dictates individual rights and responsibilities. Cohabitation agreementscommon law marriages
Opposition:
Many religions oppose cohabitation on moral grounds. In fact, there are many that forbid church members from being in a cohabiting relationship in the absence of marriage. Some churches will not allow couples that cohabit to be church members or take part in services. In addition many members of society feel that cohabitation couples should not raise children in the absence of marriage. In fact, the stability provided by marriage is supposed to be very beneficial to children. While there are many children being raised by non married parents, studies suggest that children benefit greatly when their parents are in a happy marriage.
Also, couples that cohabit often have issues that related to not having their relationship legally recognized. Even with cohabitation agreements in place, the couple may experience legal and financial difficulties as a result of separation or in the event that a partner becomes ill or dies. If the couples has children, inheritance rights can be questioned and denied in the absence of a marriage or a cohabitation agreement. In fact, judges can also sometimes explicitly deny enforcement of all clauses within a cohabitation agreement. Couples that do not have an agreement in place can suffer consequences both during the relationship and in the event that it ends. Also, women that cohabit in the absence of marriage, suffer from higher rates of depression and health problems, than those that are married.
Support:
Couples that choose cohabitation will find many benefits as a result of their decision. For one thing, couples that live together can save a lot of money. For couples that maintain separate households, the financial expenditures that result, are often double those of couples that cohabit. For example, mortgage, rent, utility and food bills can be paid jointly by couples that cohabit. In addition, maintaining separate households also means that partners must do all household chores individually, which takes up twice the time if couples continue to live separately.
When couples live together, they can share household responsibilities and both partners generally contribute to all of the bills that result from maintaining the household. In addition, many couples are having children in the absence of marriage, and those couples find it is beneficial to raise the child in the same household. For example, a child that lives in a household with non married parents will have consistent access to both parents and enjoy the benefits of living in one house, as opposed to two.