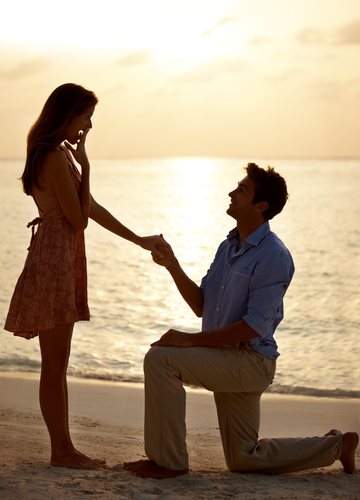 Frequently Asked Questions about Annulment of Marriage in Alaska

What is an annulment of marriage in Alaska?

An annulment of marriage is a popular practice across the United States, similar to a divorce. The different is that whereas a divorce simply ends a marriage, declaring usually that the married couple has irreconcilable differences which their union can no longer survive, an annulment will declare that a marriage was never valid in the first place.

Annulment as a practice dates back for more than a thousand years of Christian history, to when the Catholic Church banned divorce so that the only way to end a marriage was by declaring it void. Today, annulment remains popular because it provides a cheaper and faster alternative to divorce for those couples who are eligible.

How do you qualify for an annulment of marriage in Alaska?

• Bigamy, which can just mean that one spouse has not been formally divorced from their previous spouse yet;

• Incest, which is defined as relations between two individuals who are more closely related to each other than third cousins, so that even second cousin marriage is unlawful;

• Underage, although an individual can be married at sixteen if they have their parent’s consent;

• Unsound mind, whether this means one spouse was suffering from a mental illness or from a state of intoxication;

• Coercion, which simply means that one person cannot threaten or force another one to marry them;

• Fraud, such as lying about your identity;

• Failure to have sexual relations or impotence.

If the married spouses continued to live together after reaching the age of consent, having their mental soundness return, learning of their spouse’s fraud, or having sexual relations, then the marriage is still considered valid and cannot end in an annulment of marriage in Alaska.

How will I file for an annulment of marriage in Alaska?