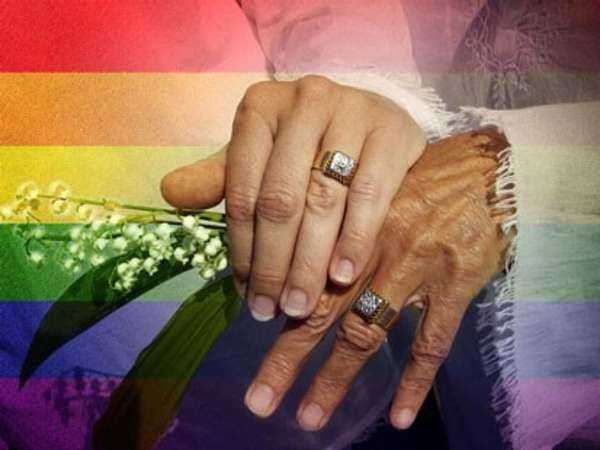 Supporters of gay marriage claim they will take their fight to Oregon’s 2014 ballot, establishing a high-profile political contest on the heated issue in a state that voted less than 10 years ago to constitutionally ban same-sex marriages.

Oregon’s most prominent gay-rights group, Basic Rights Oregon, announced the decision to launch a drive this week to gauge the interest of the proposal that would formally allow legal recognition of same-sex marriages. Given the organization’s manpower and vast resources, along with the issue’s high visibility, there is no doubt the group can at least qualify the measure for the November general election.

“People are coming to understand that marriage is special and unique, and you do not want to deny that right to anyone,” said Jeana Frazzini, the executive director of Basic Rights Oregon.

A spokeswoman for the Oregon Family Council stated that her group has been preparing for nearly one year to oppose any initiative that would seek for the legalization of gay marriage. Teresa Harke, in an interview with local media outlets, stated “We must communicate with voters why it is crucial to preserve marriage as being between one woman and one man.”

Frazzini’s team received a significant boost after voters in November approved similar same-sex measures in Maine, Maryland and Washington marking the first time voters formally said that lesbians and gays should be allowed to marry. Currently nine states and the District of Columbia recognize same-sex marriages.

The Basic Rights organization has been laying the foundation for a statewide vote since 2009. The group; however, decided not to bring the issue to ballot in 2012, with Frazzini citing a lack of consensuses on the issue to have a solid expectation of success.

That said, with last year’s historic victories and continued momentum in the polls toward increased acceptance of gay marriage, officials with the Basic rights group concluded that they could find success in 2014.

Recent public surveys on the issue found that nearly 55 percent of Oregon voters thought gay marriage should be legal. The same poll revealed that 40 percent were opposed to gay marriage, and the remaining 5 percent were unsure.

The advocacy group faces additional risks in 2014 because it is a non-presidential election year when turnout is considerably lower, and the electorate is less favorable to liberal causes.

The state of Oregon is one of 29 states that places a constitutional ban on gay. Depending on the results in 2014, Oregon may be the first state where the electorate jettisoned a ban they had set in place.