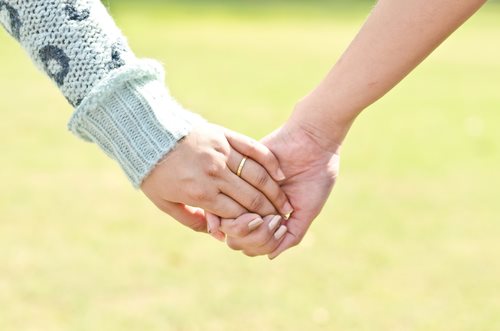 
In Windsor v. United States, the court ruled in favor of Edith Windsor, who is 83 years of age and a lesbian.  She was with her partner, Thea Clara Spyer, for 42 years and decided to sue the federal government after she was denied spousal deductions following Spyer’s death.


Although the state only recognized a marriage between partners of the opposite sex at the time of Spyer’s death, a New York Court ruled in 2009 that foreign same-sex marriages are valid in the state.  Windsor and Spyer married in 2007 in Toronto after that were together for 40 years, thus the state of New York was forced to recognize their marriage as valid.


On Thursday, the New York Court declared that the Defense of Marriage Act violated the equal protection clause in the Constitution, and Windsor does not have to pay inheritance tax.


During arguments, the court reasoned that even if the Act holds preservation of tradition, DOMA is not an appropriate way to manage the tradition.  The court quoted the earlier findings in the district court: “because the decision of whether same-sex couples can marry is left to the states, DOMA does not, strictly speaking, ‘preserve’ the institution of marriage as one between a man and a woman.”


The decision in New York adds to the latest initiatives by states to give rights to same-sex couples.  So far, Massachusetts, Connecticut, Iowa, Vermont, New Hampshire, New York and the District of Columbia give marriage licenses to same-sex couples.  Five other states give similar rights in both same-sex unions and marriages: Delaware, Hawaii, Illinois, New Jersey, and Rhode Island.