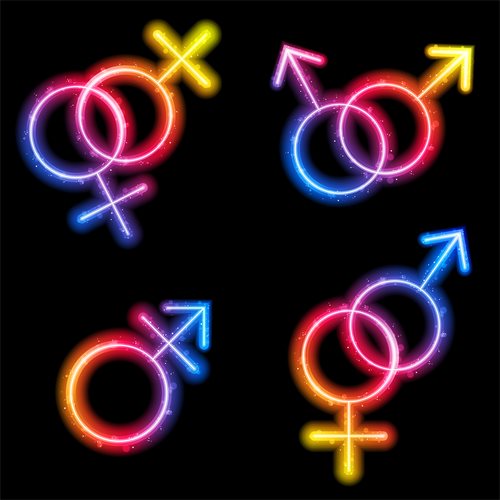 Nearly eight years after Texans voted to outlaw civil unions and gay marriage, gay-rights supporters are fighting to roll back said laws with a handful of legislation and a considerable amount of patience.

Hoping to work-off of national momentum as well as growing support in Texas, gay-rights advocates believe it’s a good time to start work on eliminating the ban.

However, as with any big initiative in the state, supporters of gay marriage recognize that such a revolutionary measure is unlikely to pass anytime soon—particularly in a legislature dominated by conservatives who are not eager to join the 21 other states that permit civil unions, partnerships or same-sex marriages.

“Whether it comes in the form of a domestic partnership or civil unions, we are going to start working in the legislature to build capacity in this body so that we have success, whether in the upcoming session or a future session,” said Representative Rafael Anchia.

Legislation proposed by Anchia and fellow Democrat Garnet Coleman, would effectively repeal a section of the state’s constitution that defines marriage as being between one man and one woman and prohibits recognizing or creating any legal status similar or identical to marriage, including partnerships or civil unions. Voters unanimously approved this provision in a 2005 statewide election.

For legislation to pass, the Senate and House must give two-thirds majority support to the amendment. Following the vote, the state must institute another election on the issue. Given the fact that the Republicans have a comfortable majority in both chambers, the prospects of passing legislation is seemingly impossible this time around.

In addition to political opposition, lawmakers are timid when it comes to passing huge statutory changes without making supporters earn it. Texan lawmakers took several passes at parental notification, voter ID laws and even the Defense of Marriage Act before they secured approval. And still, after multiple sessions, lawmakers are trying to expand gambling laws, pass a statewide smoking ban and introduce a law to legalize medical marijuana.

Opponents to a shift in marriage laws claim they don’t see a change coming in the Texas legislature, particularly with the strong influence of social conservatives; however, supporters continue to cite polls revealing a shift in the public opinion.

Legislation is set to commence in the House State Affairs Committee, where Chairman Brian Cook said he attempts to give issues a public hearing when an author requests it.