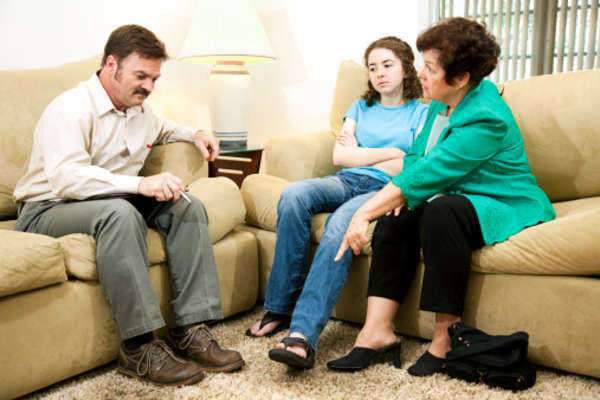 Currently, almost half of marriages in the United States, end in divorce. While many couples experience difficulties in their marriage, couples that took part in pre marriage counseling, often have better outcomes than those that did not. In fact, those couples are significantly less likely to get divorced. Premarital counseling helps couples confront issues early on, so that they are not allowed to linger and become bigger problems.

In addition, couples can better understand the relationship expectations of their partner. In fact, premarital counseling sometimes helps couples avoid a marriage that obviously will not work. Yet, in most cases pre marriage counseling  provides couples with an opportunity to discuss issues that may cause difficulties once they are married.

For example, couples may discuss child rearing issues in advance, so that they may avoid conflict once children are born. No matter what the issues, pre marriage counseling helps couples to be more empathetic towards their partners relationship concerns and expectations.

In those agreements, couples can list all expectations that they have for their relationship. While prenuptial agreements also provide for clauses in case of divorce, they are also very beneficial in long lasting marriages. In divorce, those agreements provide for distribution of property and spousal support amounts. Yet, prenuptial agreements also help couples take part in pre marriage counseling which allows them to have open and honest discussions regarding every aspect of their relationship so that they can work to avoid divorce.

During these discussions, couples confront issues like household duties, finical responsibilities and accepted child rearing techniques. Generally, premarital counseling is very beneficial because couples often fail to confront such issues before a marriage takes place and that can lead to failed expectations for both spouses. When couples simply wait for issues to arise, they often handle the situation ineffectively. However, previous discussions on issues, can help couples to understand their partners feelings and that allows couples to resolve conflicts in the absence of traumatic responses by either partner.

Premarital counseling offers couples the opportunity to be clear on what each spouse hopes to get out of their marriage. In fact, couples that take part in this type of counseling, often have happy marriages that endure the many conflicts and difficulties that can arise in relationships.

In addition, those couples often experience a stronger bond and a better mutual understanding and respect. Premarital counseling is likely to be beneficial to any couple that has decided to get married. In fact, couples that take part in premarital counseling, often have much happier outcome, with less conflict involved in their marriage.