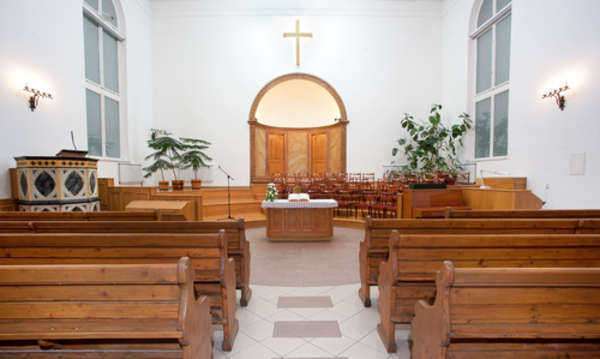 Marriage ceremonies are frequently celebrated around the
world. Marriage ceremonies will vary in practice, depending on the religion and
culture of the couple. However, the basic principles remain consistent. Marriage
ceremonies are celebrations meant to recognize the uniting of two people in the
marriage contract.  Guests are invited in order to witness the recognition
of the union, and to offer their support to the couple. In some cultures, a marriage
ceremony may be only a few minutes long and in others, it can last for days.
There are marriage ceremonies that involve a religious element, and others that
do not. In any case, the ceremony is a celebration of the couples relationship
and it is often very individualized for each specific couple.

The process undertaken for most marriage ceremonies, is generally very similar.
First, the couple sends out invitations to guests that they would like to
attend the ceremony. At the marriage ceremony, guests watch as the bride and
groom exchange vows. In some cases, they prepare their own vows and in other
cases, the individual officiating over the marriage ceremony simply asks them
to agree with the vows as he or she reads allowed. During some ceremonies,
guests may be chosen to read passages from a bible, sing a song or read poetry
and quotes that apply to the couple. However, a marriage ceremony is very
focused on he bride and groom and good hopes for their future together. Friends
and family members will stand up on behalf of the couple, by being a part of
the wedding party. The wedding party stands on either side of the couple as the
ceremony takes place. In fact the best man and maid or matron of honor, are
generally the people closet to the bride and groom both during the marriage
ceremony and in life. Generally, they are responsible for helping the couple
prepare the ceremony and to help ensure that it runs smoothly. In fact, they
general hold the wedding rings until they are utilized in the ceremony. Couples
and the bridal party, generally wear special articles of clothing for the
occasion. The bride usually wears a white dress for the marriage ceremony and
the reception and her bridesmaids wear dresses that are similar in nature. The
groom and groomsmen generally wear tuxedos. After the ceremony, there is a
reception. This extended celebration usually involves gifts and toasts to the
new couple.