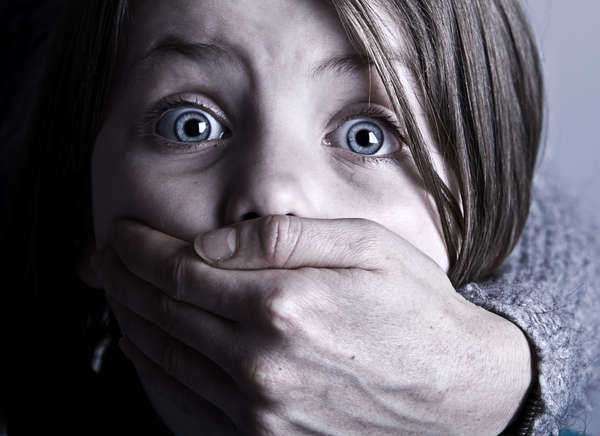 In the 1970s, clinical psychologist Dr.
Lenore Walker observed, described, and published information about the battered
woman syndrome.  She sought to develop a theory that would explain
domestic violence and why intimate partner abuse often reoccurred. Dr. Walker
developed the battered woman syndrome after spending a great deal of time
counseling and treating victims of domestic violence.

She noticed that
individuals who were subjected to intimate partner abuse often experienced
victimization repeatedly. Despite this, many women did not try to escape their
harmful environment or leave their abusive partner. Victims often remained in
harmful relationships despite the violence and the brutality that they were
suffering from.

The battered woman syndrome provided explanations for why a
victim remained in these detrimental environments. It also addressed questions
regarding the victim’s failure to report abuse and seek help from friends and
family members. A few years after it’s conception, Dr. Walker started providing
expert testimony regarding the battered woman syndrome.

Once the public became aware of the battered woman syndrome that was described
by Dr. Lenore Walker, many women employed this condition as a legal defense for
killing their abusive husbands. Dr. Walker often acted as an expert witness for
women who were standing trial for murdering their violent and aggressive
partners. Dr. Walker utilized the causes and effects of the battered woman
syndrome in order to convince courts that these women’s actions were justified.

The use of the battered woman syndrome as a sufficient legal defense became
extremely controversial because many people did not feel that the effects of
this psychological condition were serious enough to legitimize murder. In many
cases, in order for the battered woman syndrome to be effective in a courtroom,
the defense attorney will be required to affirm that the victim was acting in
self defense. They will therefore need to prove that the victim was being
exposed to present provocation, that they were in unavoidable danger, and that
they countered their attacker with an equal amount of force.

When congress
passes the Violence Against Women Act in 1994, the validity of the battered
woman syndrome was investigated. Based on the findings, congress discounted
this condition as a substantial legal defense. Despite congress’s position on the
battered woman syndrome, this psychological condition is often cited as a
defense. In 2002, California passed a new law that permitted the women who were
convicted of murdering their abusive husband before 1992 to seek a sentence
reversal.

Since the passage of this law, over one hundred victims of abuse who
have been incarcerated for the murder of their abuser have been released. The
first of  these women to be released was Marva Wallace, who served
seventeen years in prison for murdering her violent and abusive husband.
Although, the effectiveness of using the battered woman syndrome as a legal
defense will vary a great deal from state to state and from cases to case.
However, since its discovery, this psychological condition has helped people to
understand the mentality and the state of mind of women who have suffered from
domestic violence.