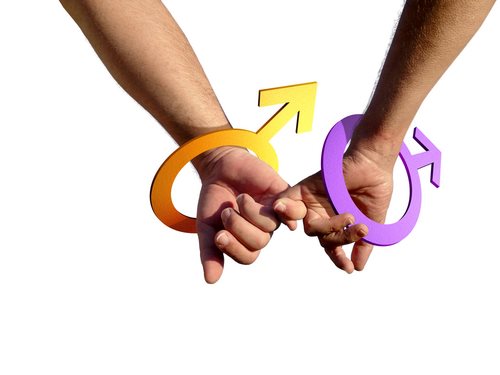 Democratic leaders in the New Jersey Legislature agreed to attempt to override Republican Governor Chris Chrstie’s gay marriage veto. If the unanimous veto fails, the state’s Democrats are open—for the first time—to place question in front of voters in November.

Assemblyman Reed Gusciora of Trenton, one of two gay state lawmakers, said Democratic leaders in the Assembly and Senate agreed to renew their efforts for legalizing gay marriage during a meeting on Thursday. The strategy is expected to include putting the question to the state’s voters in November with Christie on the ballot. Governor Christie, who is Catholic, opposes same-sex marriage.

The November ballot already is set to include a question on whether New Jersey should raise its minimum wage and Senator Barbara Buono, who supports both the minimum wage increase and gay marriage, at the top of ballot opposing Christie.

“This looks like a perfect storm to spark the Democratic base,” Gusciora opined.

Governor Christie, who vetoed the gay marriage bill last year, has urged lawmakers to pose the question to the public. “I am comfortable with the people of New Jersey making the decision,” Christie said Tuesday in Lavallette. “If they would like to put it on the ballot, then put it on the ballot.”

Senate President Stephen Sweeney, a loyal Democrat who was previously opposed to gay marriage but has since come to regret his stance and now supports it, previously refused to place the question in front of voters. Sweeney held same-sex marriage as a civil rights issue and one that does not belong on the ballot; however, with the help of Assembly Democratic Leader Lou Greenwald, the Senate President recognized the difficulty of overriding the Governor and agreed to keep their options open.

This maneuver displeases Troy Stevenson, who recently took over as President of Garden State Equality, the state’s most prominent gay-rights organization. Stevenson, who previously worked in Maine in 2009 on the losing end of a gay marriage referendum, believes the effort to secure gay marriage equality via a ballot initiative is expensive, divisive and particularly rough on families headed by same-sex couples.

The Democratic Legislature has never found success in overriding a Christie veto. To do so, they would need two-thirds majority in both the Assembly and Senate, which would require some Republicans to go against their governor.