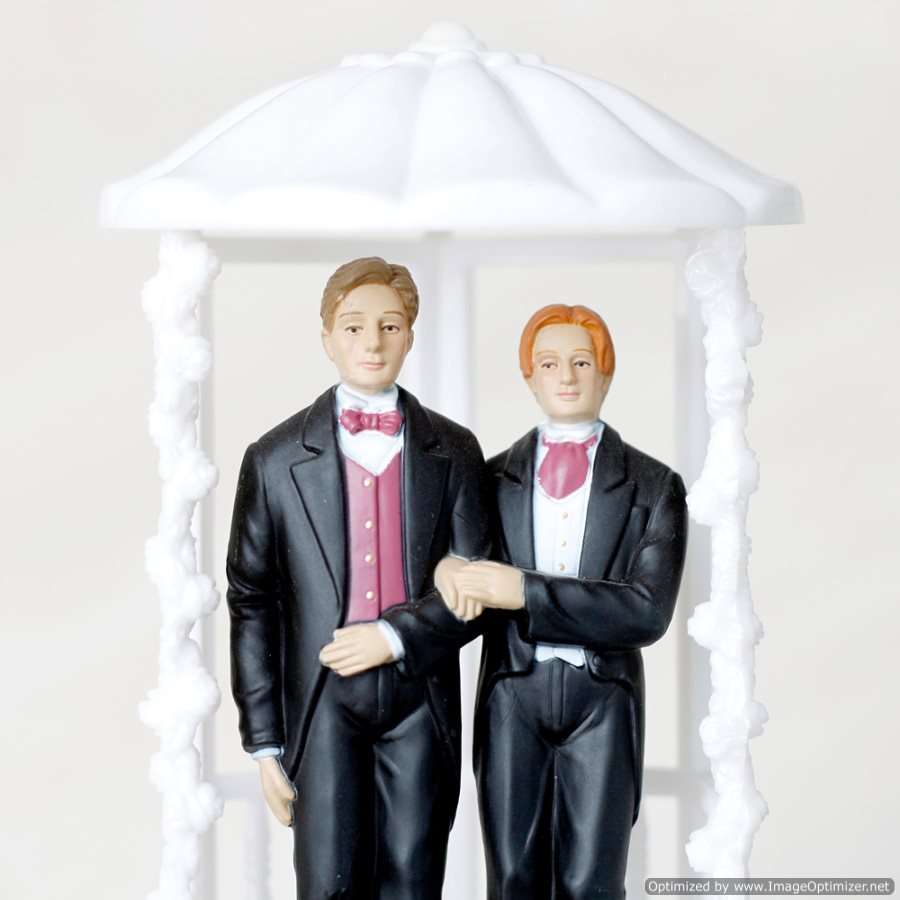 They come from two different parties, who in recent years seemingly haven’t been able to agree on any major political issues.  However, the “Commitment Campaign”, made up of both Democrats and Republicans alike, are pushing for more favorable treatment of gay marriage throughout the United States.
Members of the bipartisan group include Maryland Governor Martin O’Malley, a Democrat; Rhode Island Governor Lincoln Chafee, former New Jersey Republican governor Christine Todd Whitman, and Ken Mehlman, former chairman of the Republican National Committee.
The group is now pushing their campaign on the basis that the homosexual community seeks marriage rights not solely for political and equal rights reasons, but rather because they are committed just as any heterosexual couple are.  Of course, many politicians from both parties still oppose gay marriage in their communities.  The debate has been heating up as Congress debates the repeal of the “Defense of Marriage Act” and individual states moving towards gay marriage legislation.